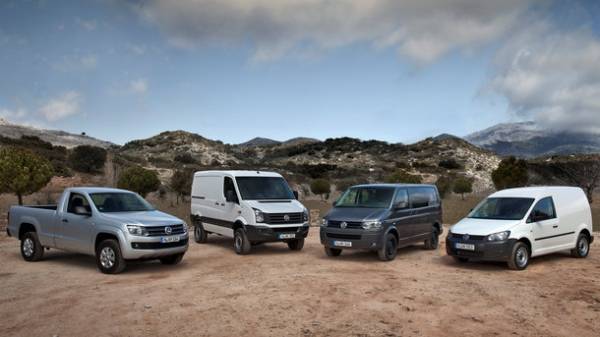 In April, the market of new commercial vehicles increased by 26% compared to last year, and its capacity was 915 cars, according to the Association “Ukrautoprom”.

It is noteworthy that in contrast to the passenger car market, sales of new commercial vehicles showed a positive trend relative to the previous month (+8%), bringing the April sales result was the highest since the beginning of the year.

The greatest demand in the last month used Renault cars, sales of which had reached 171 PCs., which is 49% more than in April 2016.

Third place just two car brands – Ford and MAN, which sold for 76 cars each. While sales of Ford relative to last year’s APR has increased by 95%, and car sales MAN jumped in 7.6 times.

In fourth position was marked by the sale of Mercedes-Benz with a score of 71 PCs. (+6%).
The top five leaders of Russian GAS, the demand for cars of this brand fell by 42% to 63 units.

Since the beginning of the year were sold in Ukraine 3269 new commercial vehicles, which is 43% higher than the result for the same period last year.

TOP 5 brands according to the results of first four months are as follows: