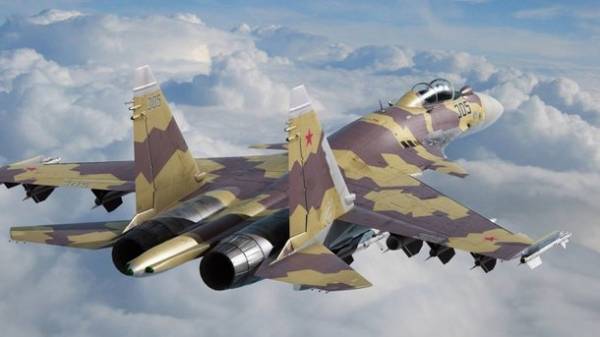 Two American fighter F-22, which have made routine patrols in the region, intercepted a Russian military aircraft.

It is noted that the U.S. air force first noticed the latest Russian su-35 fighter jets near Alaska.

The fighters were unarmed and were in international airspace.

Last month, Russian bombers recorded off the coast of Alaska for four days – for the first time in 2014.