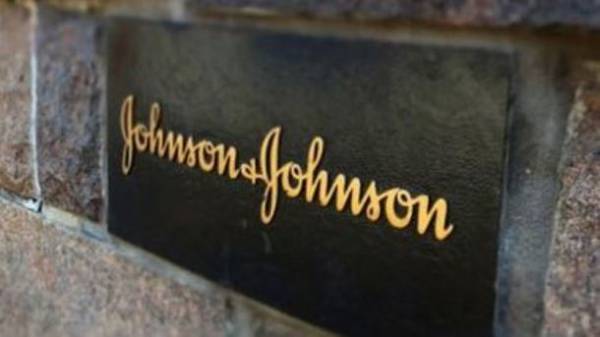 Court St Louis (USA) forced the American company Johnson & Johnson to pay affected by their product for a woman to pay compensation, according to 112.ua with reference to Reuters.

So, according to the court, the company will have to pay an American $ 110 million, which was ill with cancer after using their shampoo with a content of cosmetic talcum powder.

Gloria Ratesand reported earlier that she used talcum powder “J & J” for decades. According to her lawyers, the woman was diagnosed with ovarian cancer, she had to remove the uterus. Now cancer is in remission and she is undergoing chemotherapy.

In turn, “J & J” said that the verdict is contrary to the results of 30 years of research confirming the safety of cosmetic talc, which the company produces. The company intends to challenge the court’s decision.