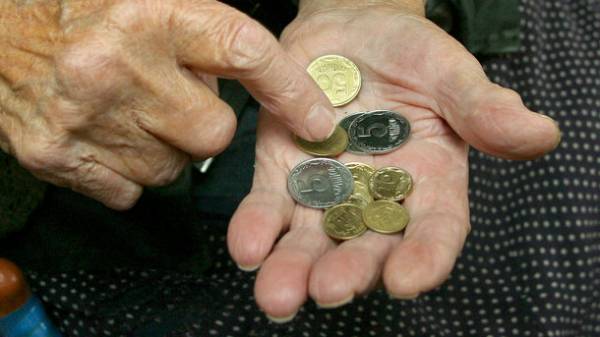 The head of the Ministry of Finance Alexander Danilyuk considers it premature to start of the funded pillar of the pension reform.

“With the current state of the stock market we are simply in vain will spend money. So the first problem to be solved is the joint system, and then … we will think what to do with cumulative levels”, — said danyluk.

The Finance Minister stressed that the problem of solidarity of the pension system is urgent. “Here the position of the IMF and our match. Until we stabilize the joint system, we can’t afford to play the second level. Now we need to solve problems and not aggravate an already difficult situation,” — said the Minister.

According to danyluk, in other circumstances he would have supported the need for the second and third levels of the pension system, but now it is premature. “My colleagues, who came a couple of years ago the National Commission on securities and stock market, had a dream to rebuild the stock market, but it turned out that to build almost nothing,” — said the head of the Ministry.

At the moment in Ukraine there is no second tier of the pension system — mandatory accumulative.

As reported earlier, the IMF representative in Ukraine, Ron van Roden said that Ukraine should not go to a funded pension system from disorder in the solidarity system. In this regard, Deputy Prime Minister Pavlo Rozenko called van Roden neprofesional.

“We need to clearly understand the law. I called these statements are unprofessional, because he did not understand the essence of our legislation. The essence of the legislation is that the solidarity system in the normal pension of Ukraine should take 60%, 30% is a cumulative system, a 10% non-state pension insurance. And what would we do in the solidarity system, it’s still only 60%, Ukrainians, even in comparison with the European countries. And as the joint system does not depend on the existence or nonexistence of a funded system and private pension funds. These systems operate in parallel – they do not overlap, they are independent of each other.” – said Rozenko. 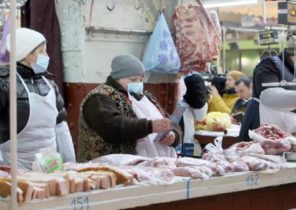