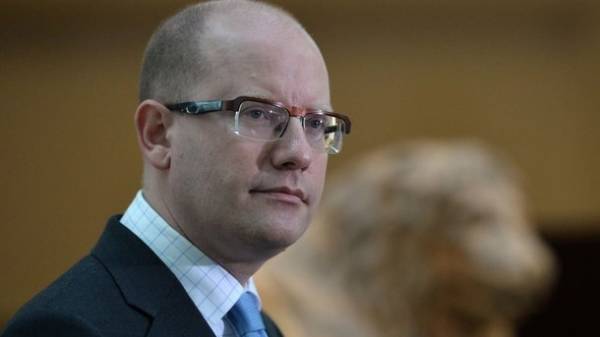 The Cabinet of Ministers of the Czech Republic will resign. This was announced by Prime Minister Bohuslav Sobotka in Prague, reports UNN with reference to DW.

According to the head of the Czech government, the reason for this step were suspected of tax evasion by Minister of Finance Andrew Babish that he could not properly explain. Babish is also a businessman and a billionaire.

Consent to the resignation of the Czech Cabinet has yet to give Czech President Milos Zeman. For that Sobotka is scheduled to meet with the head of state, reports news Agency AP.

“Soon I will present my resignation to President Milos Zeman. It is unacceptable that Babish remained the Minister of Finance”, — said Sobotka.

Also, the publication Ceske Noviny notes that the dissolution of the government can be held this week. 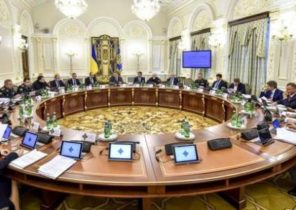