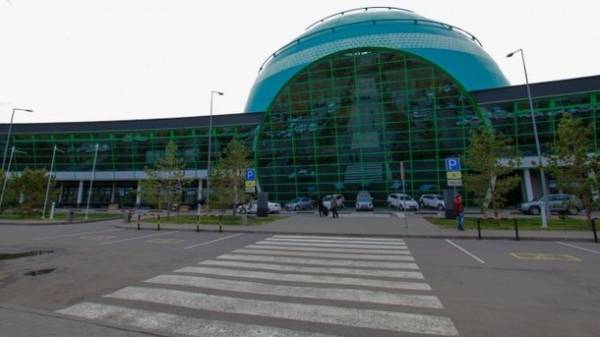 Former Ambassador of Afghanistan to Kazakhstan Mohammad Farooq Baraki, returning to Kabul after the expiration of his service, he made a joke about bomb in Luggage. At the airport of Astana did not appreciate the joke – “Medusa” with reference to Tengri News.

In a press-service of the Department of internal Affairs (DIA) on transport of Kazakhstan told Tengrinews that the incident occurred on April 28. Barracks “on the issue of staff screening in a joking manner reported explosive device in hand Luggage”. After that it was checked by sniffer dogs and x-ray; explosives not found.

Earlier, the Afghan channel 1tv describe these events differently: the Ambassador after a joke was detained for three hours in the airport dragged about 100 employees of the security services (this information in DVD deny).

The Barracks, said 1tv, wrote in social networks that the incident is the fault of the airport staff: he allegedly continued to ask again that in your hand Luggage Ambassador, although already got the answer. After that, the Barracks as a joke said that there is a bomb.

“The incident is rather trivial, just the Ambassador itself is inadequate lead. The questions of the customs officers what is in the bag, he replied that there is a bomb. <…> After checking of hand baggage it turned out that it was sort of strange joke. The incident was closed”, — said the first Deputy Minister Mukhtar Tleuberdi told reporters. 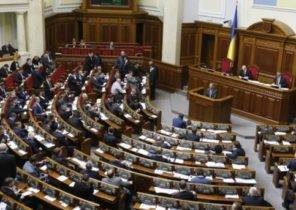