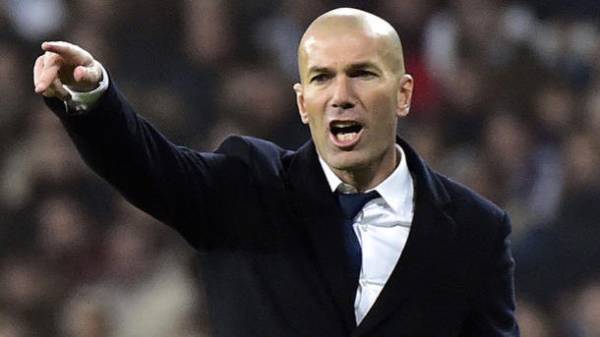 The legendary former French footballer Zinedine Zidane believes that you can’t allow a candidate for the French presidency, marine Le Pen and her political force to achieve its goal, according to Reuters.

According to him, he is “far from the ideas of the “National front”, whose leader is Le Pen, also, as it was in 2002.

“We need to make sure they were not,” said Zidane at a press conference.

It is noted that in 2002, Zidane also urged not to vote for the name of Le Pen, but then for the father of the current presidential candidate Jean-Marie Le pen. Finally he won the presidential election.

We will remind, on April 23 in France, the first round of presidential election won a landslide victory Emmanuel macron. According to the French interior Ministry, the Makron is gaining 23.75% of the votes, and Le Pen − 21,53%.