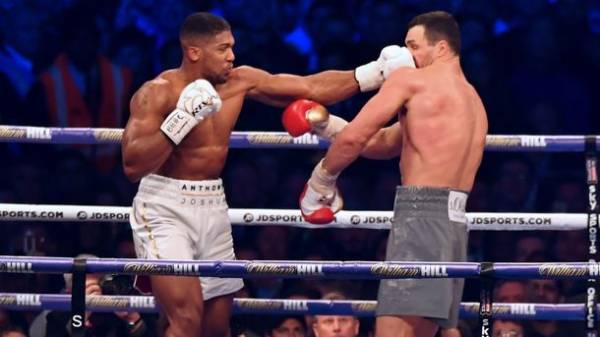 The President of Ukraine Petro Poroshenko expressed support for the boxer Vladimir Klitschko, a loser of his last fight in London, the British Anthony Joshua.

“A very decent fight. We are with you, Vladimir! Thanks for the fight,” – said in a statement on the official website of the President on Facebook.

As reported, former winner of the title of world champion on Boxing in a super heavyweight under versions IBF, IBO, WBO and WBA champion Wladimir Klitschko, lost in the title fight for the belt of WBA and IBO Briton Anthony Joshua.

In the 11th round of the fight, which took place at London’s Wembley stadium, the opponent twice sent Ukrainians in down, after which the referee stopped the fight. 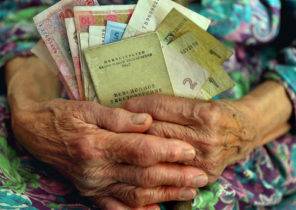