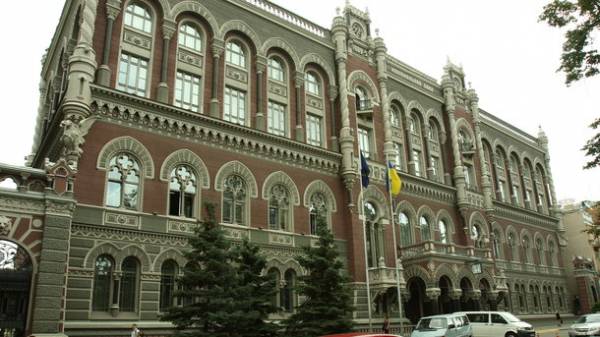 The national Bank of Ukraine (NBU) in the near future to mitigate foreign exchange restrictions in connection with the decision of the International monetary Fund (IMF) on the allocation of the next tranche. This was stated by Deputy head of the national Bank Oleg Churiy.

In particular, the NBU plans to increase the limits on the sale of cash currency to the population.

Also, the national Bank expects to reduce the rate of compulsory sale of foreign currency revenues of exporters will now be able to “hold” more of dollars received from foreign buyers, and convert them into the hryvnia.

“We’re going to soften requirements for mandatory sale of foreign currency earnings of exporters and also the possibility of the population on purchase of cash foreign currency. These decision on the easing will be adopted in the near future,” said Curi.

Now term of return of currency earnings is 120 days, also has a rule providing for mandatory sale of 65% of foreign exchange earnings.

Earlier it was reported that the national Bank intends to more than 12 times to increase the limit of purchase of currency by physical persons from 12 thousand UAH equivalent to UAH 150 thousand. 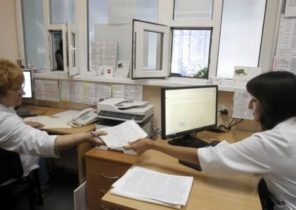