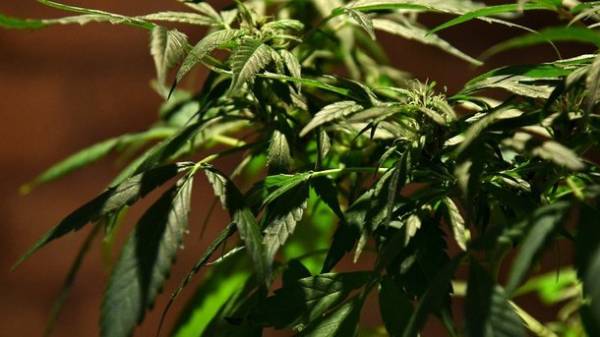 Ukrainian scientists have advocated a limited controlled use of marijuana for scientific activities, writes Ukrainian Pravda.

The corresponding open letter to the Cabinet of Ministers of the draft Drug policy was signed by seven Ukrainian scientists.

The appeal was also signed by the candidates of medical Sciences Yury Zhigarev (infectious disease physician) and Vasyl Nagibin.

Dmitry Isaev noted that in developed countries, cannabinoids are used as uncontested pharmacological agent for children with severe congenital epilepsy.

“These children are from fifty to a hundred epileptic seizures a day. The laws on scientific activities and forbid Ukrainian scientists conduct research, the results of which in the near future could reduce child mortality”, he said.

He noted that now scientists studying the cannabinoid receptors, a criminal prosecution is threatened only for the fact that they are studying important cellular processes of the human body.

Meanwhile in the US the market for legal marijuana is growing. Now it is worth about 6 billion dollars a year, and if the trend toward legalization continues, the figure may reach $ 50 billion a year by 2026