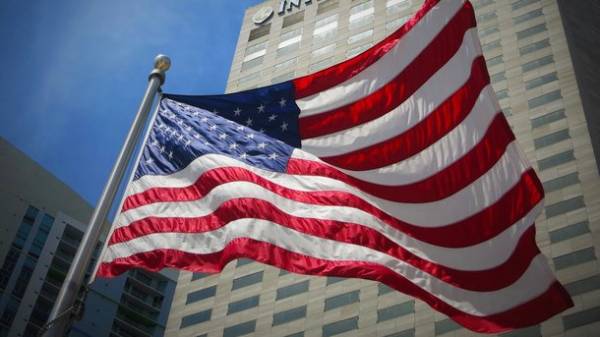 The white house in its budget proposal United States proposes to refuse to grant gratuitous military assistance to a number of countries (including Ukraine), replacing it with loans. This is with reference to sources in the leadership of the United States according to The Wall Street Journal.

According to the publication, in the list of countries who will be affected by this proposal, except for Ukraine, have to enter Pakistan, Tunisia, Lebanon, Colombia, the Philippines and Vietnam.

The publication explains that the funds for military grants are in the Bureau in support of the security of the US state Department. After this they distributed among the allies. The annual cost of gratuitous military aid estimated at $ 6 billion. Most of this amount goes to Israel ($3.1 billion), Egypt ($1.3 billion) and Jordan ($350 million).

In the new project of the budget expenditures on the provision of military assistance to these countries will continue. However, for most other countries the grants be replaced by loans that must be spent on the purchase of military equipment in the United States.

According to sources in the U.S. Congress, a new principle for the allocation of military aid may lead to strengthening of positions of Russia and China.

Also, in a sealed Memorandum of the state Department noted that for Ukraine it may mean reduced ability to deal with “Pro-Russian separatists”.

We will remind, earlier it was reported that the US government intends to allocate financial assistance to Ukraine in the state budget for 2018.