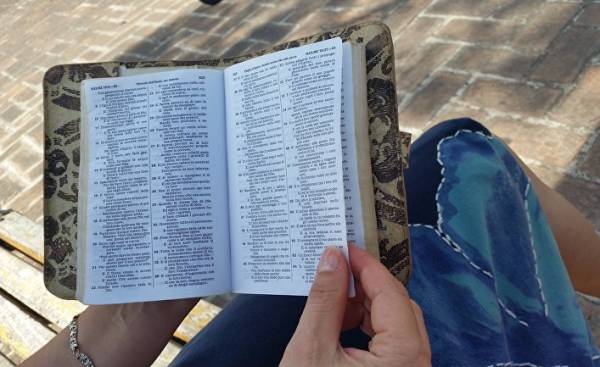 I appeal to You with an open letter to Express their concern. April 20, after returning home, I found out about the decision, which was made by the court in relation to “Jehovah’s Witnesses” (banned in Russia organization — approx. ed.) in Russia, for two weeks I followed the course of this case, hearings at which all time extended. With great regret I learned about Russia imposed a ban on the exercise of any activities associated with this religious community, the basis for the sentence was the charge of extremism.

As a member of this organization, it is with great sorrow to have to say that religious freedom today is nothing more than a simple phrase without any tangible value. Religious freedom presupposes at least a respect for one’s neighbor, as long as our decisions do not call into question the freedom of others, because “my freedom ends where another’s freedom begins”. None of this prohibits — rather the opposite — the practice of our faith or Union brothers in the Halls of the Kingdom. To call people extremists who act in accordance with their beliefs, without compromising anyone’s safety, Yes, it seems to me extremism.

Such bans led to the question of how we can be considered the developed world, when there are topics that try to gloss over and try to put aside. We are accused of extremism, are being treated as criminals. And I’m talking about the crime, because we were put in a situation where we don’t know, are we threatened with prison because we spread a message of peace and hope, boldly believing that also have the right to freedom of speech and religion.

We repeatedly presented the idea that we oppress the freedom of others, treating our religion as the only true, but the reality is that no one will not enter in any group, if you don’t believe in it, if you do not believe that this was the place that he gives spiritual fullness. And this idea does not imply that others are enemies or that we should abandon such concepts as respect.

In fact, we don’t know what awaits “Jehovah’s Witnesses” in Russia. We don’t even know what the consequences would be for all other members of the community scattered around the world. Meantime we can only wait and hope for a world truly adheres to its stated principles themselves.

Inesh Brandao — student of the faculty of Humanities of the University of Lisbon, a Jehovah’s witness. 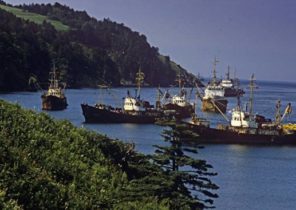 The joint business is not visible prospects