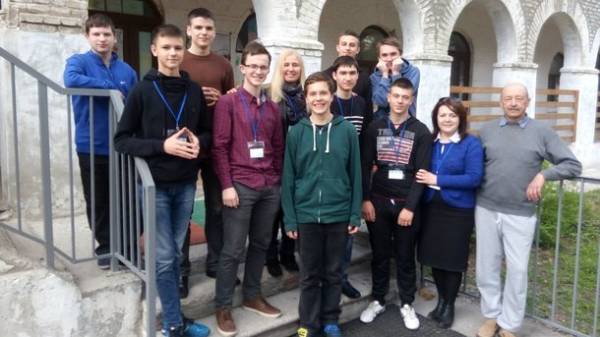 This weekend with the International conference of young scientists ICYS 2017 in Germany has returned our schoolchildren-inventors. Ten people brought home record number of medals — 9 medals. As told “Today” the representative of the Minor Academy of Sciences Anna Panasuk, Ukrainian teenagers have generally adopted one of the leading places among young talents from 24 countries. Beginner inventors returned with one gold, four silver and four bronze medals. “Today” asked the boys about their inventions.

SAIL FOR SPACE. 15-the summer pupil of the 10th class of Chernivtsi Arthur Kachur was able to win two medals — gold and bronze for the spaceship project, which may be able to investigate objects outside the Solar system. “I consider innovative, radioactive “sail” — a spacecraft with a radioactive element inside. It will be launched near Pluto or Neptune, and transmit information about the detected objects will be on the Ground. With my idea I propose to explore the deep sky objects” — told us Arthur. At the Junior Academy we were told that Kachur received a gold medal for printed presentation of work and bronze for the very development.

SMART CHARGING. The pupil 11-go a class Nikolay Muzychenko from Zaporozhye received “silver” for the improvement of the known thermo-mechanical generator. “I completed the design of the generator, given the known disadvantages. Changed the design of the piston and reduced the size of the generator — it now fits in a box from-under footwear (previously such a device was at times more). Improved generator provides sufficient power to charge your mobile phone or tablet in the field,” he told us, nick. According to him, the project took him a year and a half.

TO PRINT HOUSE. Another 11th grader, a resident of the Dnieper Sergei Voronov, also won at the conference “silver”. As we told the boy, he received an award for the author’s algorithm of 3D scanning. According to him, his scan is different from other what is happening using a laser line and webcam, the movement of which is regulated after certain calculations. “At the expense of mathematical analysis is a model” — told us Sergei. And added that after the conference he received an offer to create a similar 3D printer for construction purposes.

Been evaluated by professionals

As we told the conference, originally to participate in her planned about a hundred students from Ukraine, but most dropped out because of tough selection.

In the Small Academy of Sciences added that the conference is considered to be fairly authoritative, because it gives the opportunity for young inventors to obtain a competent feedback on their work from the jury, which includes famous world scientists. In its essence the same participation in the conference is an international competition for students in physics, mathematics, computer science and ecology. It was founded by representatives of universities from Budapest and Minsk in 1993. The Ukrainian team of students participates in this event not for the first time. 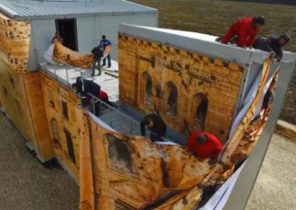 Dementia and courage: the storm plywood “Reichstag” in Russia “broke” the social network 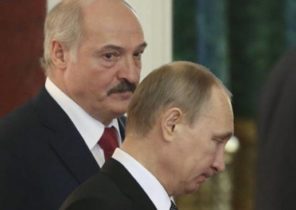 Brothers on a visa