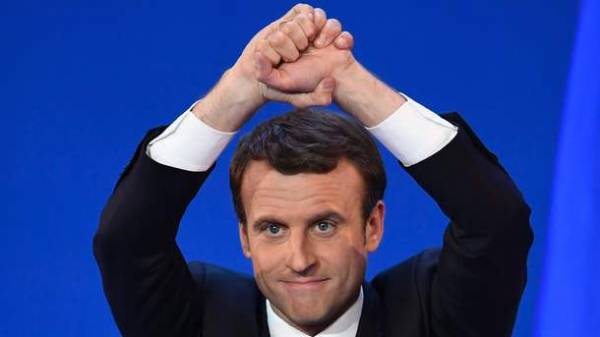 In France as of early morning Monday, April 24 it is estimated almost all the ballots in the first round of the presidential elections. According to the preliminary results, centrist Emmanuel macron is gaining 23,82% of the vote, the representative of the right-wing marine Le Pen of 21.58%, the conservative françois Fillon – 19,96%, Jean-Luc Melenchon – 19,49%.

It is reported by DW with reference to the MIA Francinedee the TV channel “112 Ukraine”.

“The flags of France and the EU raised in honor of Emmanuel Macron, the hope and future of our generation” – wrote in his Twitter microblog the head of European diplomacy Federica Mogherini.