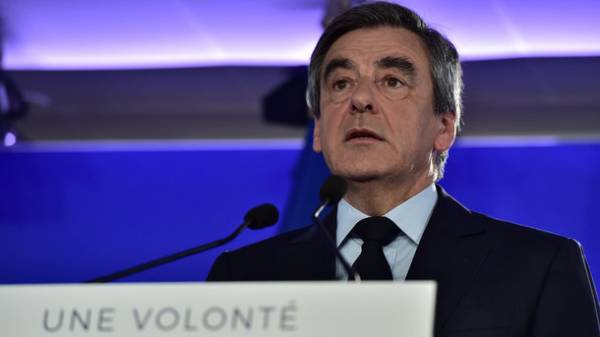 The candidate in presidents of France from the Republicans Francois Fillon said that the second round of elections will vote for the centrist of Emmanuele Makron, reports TSN with reference to Reuters.

“There’s no other choice but to vote against the far right, I will vote for Emmanuela Makrona” he said.

Fillon also called on his supporters to vote for the Macron, to prevent the victory of the far-right marine Le Pen. “Her program will lead the country towards bankruptcy,” he said.

Another presidential candidate of France’s socialist Benoit Ammon, which, according to forecasts, scored 6% of votes, urged his supporters to vote for the Macron, “despite the fact that he is not from the left.”

The macron has called his victory in the first round of elections historic. “The French showed their desire for change. We turn the page in French political history,” said the candidate, who at the beginning of the election campaign, few believed, because he did not belong to any of the traditional major parties – the Republican and Socialist.

Earlier it was reported that exit polls conducted by all the key French sociological services show that in the second round out Emmanuel him and marine Le Pen.