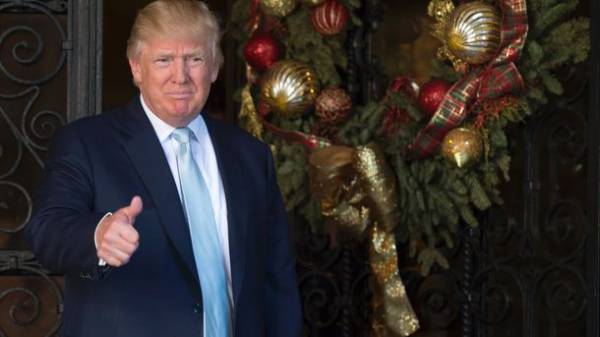 China can solve the problem of North Korea, if it wants to. About this Twitter wrote the President of the United States Donald trump.

“China is very much an economic lifeline for North Korea, so let’s all not easy, but if they want to solve the problem of North Korea, they’ll do it,” – said the American leader.

China is very much the economic lifeline to North Korea so, while nothing is easy, if they want to solve the North Korean problem, they will

Earlier the national security Advisor of the United States Herbert Raymond McMaster reported that currently there is an international consensus, including with China, that further missile tests of North Korea cannot be tolerated.

According to McMaster, Washington is now working together with its allies in the region, including with China’s leadership, on a range of possible answers and all possibilities are considered.

As you know, North Korea tried to carry out another missile test, but the launch was unsuccessful.