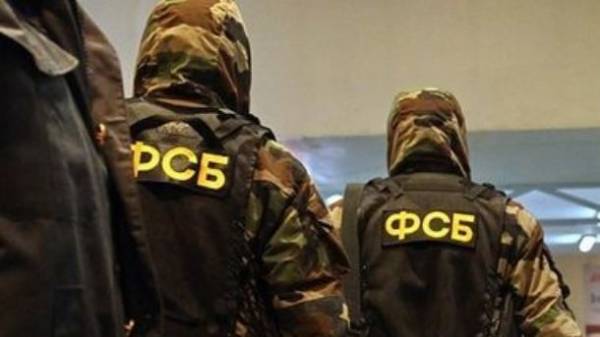 The assailant at the receiving Department of the FSB of Russia in Khabarovsk was a local resident who illegally seized weapons in one of the shooting clubs of the city. About it reported in a press-service of intelligence agencies.

As reported in the secret service, the offender even before the building of the FSB has committed murder.

“In a course quickly-investigative actions it is established that Konev A. B. small club of Khabarovsk stole a carbine “saiga” and two guns, after killing the instructor, and then attacked a reception of FSB of Russia across Khabarovsk territory”, — stated in the message.

As reported, today at a reception of FSB of Russia across Khabarovsk territory attacked with gunfire. In the incident two people were killed and another wounded.