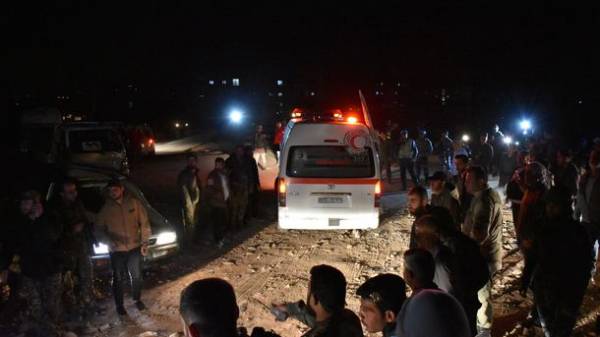 Russian military adviser major Sergei Burgundy died in Syria in the militant attack on the military garrison of government troops, said on Thursday the Ministry of defence of the Russian Federation.

“The soldier was part of a group of Russian military advisors, carrying out the task of preparing one of the units of the Syrian forces,” – said in the defense Ministry.

“During the attack by militants of a Russian officer organized actions of Syrian troops, not allowing a breakthrough of terrorists in the residential town. During the fight the officer was fatally wounded”, – reported in the defense Ministry.

The Ministry of defence of the Russian Federation said that major Burgundy presents the command to the state award.

The Russian defense Ministry said that reports by some Western media about the death in Syria two Russian soldiers is not true.