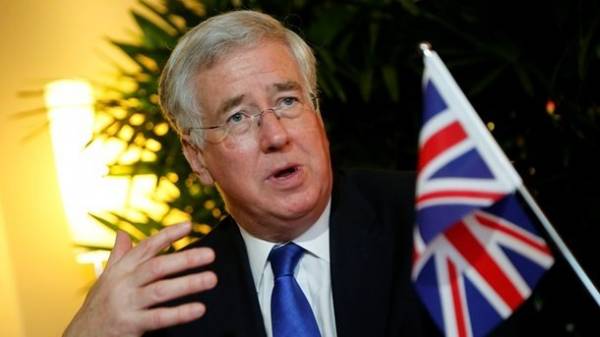 The Minister of defence of great Britain Michael Fallon accused NATO that the Alliance is too slow working to prevent Russian hackers, according to Sky News, the TV channel “112 Ukraine”.

According to him, NATO is “not well prepared”.

“NATO does not react to the threats of cyber crime quite quickly,” he said.

The Minister of defence of France Jean-Yves Le Drian said that Russia must abide by the INF Treaty.

He said this on a night plenary session at the Munich conference on security issues.

According to him, otherwise NATO should respond as quickly as possible.

“This Treaty must be respected. If it is not respected, we need to respond as quickly as possible,” said the Minister.

The Minister of national defence of Turkey Fikri Işık stated that NATO is not fulfilling adequately their obligations on a South-easterly direction where the country.

“NATO’s South-Eastern flank, where, in particular, Turkey, has not yet fulfilled its obligations. We hope that this will change in the near future,” he said.