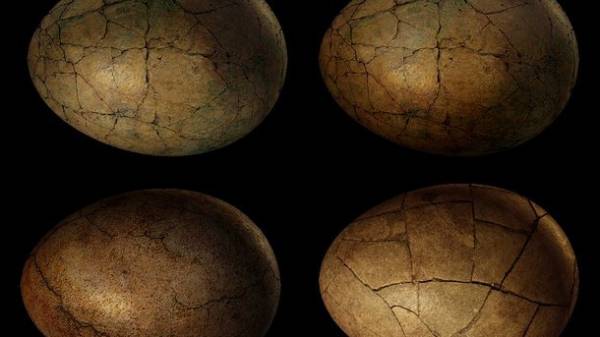 In the South of China was accidentally discovered five dinosaur eggs, their age is estimated at 70 million years. This finding, scientists hope, will allow to reconstruct climate change and shed light on the process of formation of the local landscape.

As reported TASS with reference to the Chinese Agency “chzhungo sinvani van”, an unexpected discovery in the town of Foshan (Guangdong province) made a working, he passed on fossilized eggs by archaeologists.

They also determined that the finding relates to the late Cretaceous period (145 – 66 million years ago). The radius of the balls reach 13-14 inches, the thickness of the shell is two inches. Most likely, postponed their herbivorous lizards.

Now the dinosaur eggs will be transferred for storage Mangistau Museum in Foshan.

Note that just a few days ago the dinosaur eggs were also discovered in the South of Argentina. 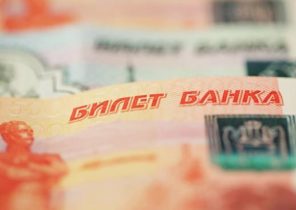