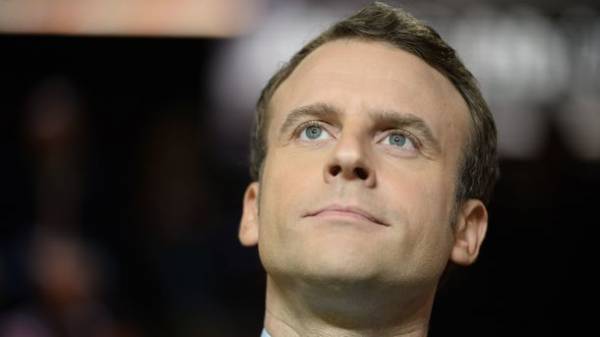 Centrist Emmanuel macron and far-right leader marine Le Pen maintains leadership in the presidential race a few days before the first round of presidential elections in France.
These are the findings of the Cevipof survey, released on Wednesday, according to Reuters.

The rating of Le Pen compared to the beginning of April, declined by 2.5 percentage points and now it is ready to vote in the first round and 22.5% of the electorate.

Makron has lost 2 percentage points of support, now he is ready to vote for 23% of the French.

Left candidate Jean-Luc Mélenchon, whose rating has grown considerably in recent weeks, in the first round can count on 19% of the votes, the candidate of the conservative Francois Fillon – by 19.5%.

It is worth noting that 28% of voters still undecided for whom to vote in the first round.

The first round of presidential elections in France will take place this Sunday, April 23.

Earlier it was reported that according to sociologists, if Le Pen goes to the second round either with a Macron or Fillon it is, in any case, according to the findings of the study, loses one of them.

In this case, the Makron, according to the same study, in the case of exit in the second round, and wins at Le Pen, and Fillon. 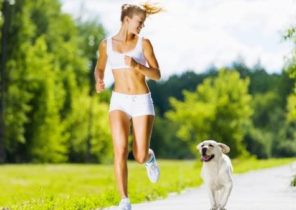 How to start a healthy lifestyle