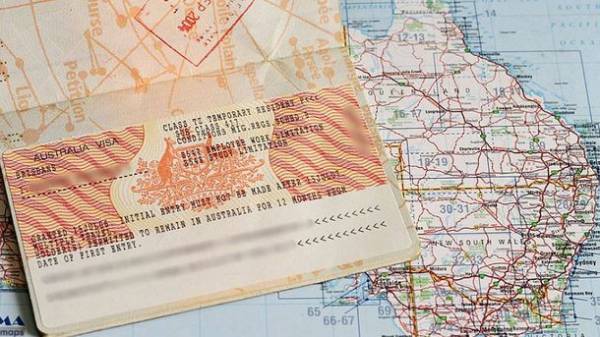 The Australian government decided to terminate the visa number 457 — the main work visas for foreigners.

“We are a nation of immigrants and always will be to stay, however, advantage in the job offer should be given to Australians. Thus, we cancel the visa number 457 on the basis of which is still in our country on a temporary basis were foreign workers. We can no longer allow the 457 visa guaranteed employment, which can and should be provided to Australians. The migration program should work in our national interests,” — said the Prime Minister Malcolm Turnbull.

At the same time, he said that instead, the government initiates the introduction of new temporary visas for foreign workers, which will better take into account the country’s needs for skilled workers and nominate to the latest more stringent requirements.

Temporary work visa number 457 in Australia introduced in 1996 and still she remained the main tool to attract Australian employers of qualified foreign workers for up to four years.