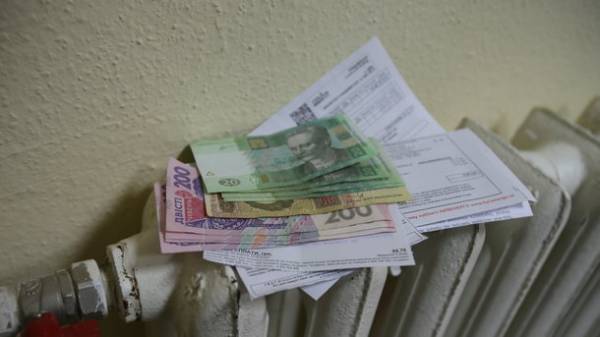 A few days ago, the Ministry of Finance has published a Memorandum with the IMF. In the document, the Ukrainian government has pledged to introduce a monthly fee for natural gas and heating. Now fee for heat operating in Lviv, Vinnytsia and other cities, and from the first of may, according to the Memorandum, it will have to pay all Ukrainians. The website “Today” figured out how and when Ukraine can enter a monthly fee.

What is the fee for heating

The first monthly fee for heating introduced lions back in 2006. Then the officials said: citizens get heat only during the heating season, but in order to generate, maintain infrastructure, conduct repairs – need money all year round.

For example, the family in Lviv, which consistently spends in the heating season one Gcal of heat per month, pays 1266,5 hryvnia (UAH 1213 for the very warm and 53.4 hryvnia fee) from October to March, and 26 and 97 hryvnia monthly fee March-October. At the same time in the winery all year round to pay the subscription fee at 26.3 hryvnia. 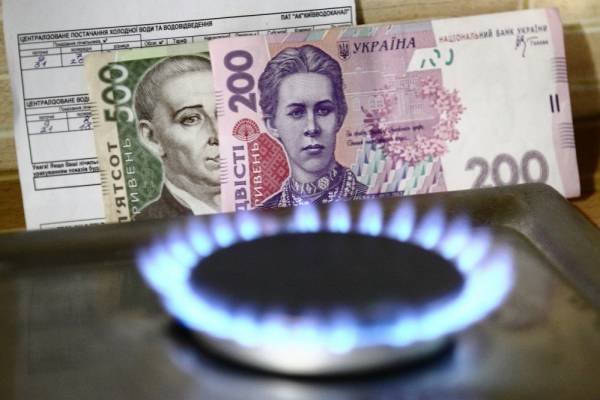 However, as experts note, in most Ukrainian cities there is one tariff for heat with no monthly fees. This rate already includes the cost of maintaining infrastructure, and only need to pay during the heating season.

In the Memorandum with the International Monetary Fund (IMF), the Ukrainian government has pledged to introduce a monthly fee for heating for everyone. “We will apply the tariff for the gas distribution and heating based on the capacity, it will move a fraction of the cost during the summer months – all changes will take effect from the first of may 2017”, – the document says.

“We will apply the tariff for the gas distribution and heating based on the capacity, it will move a fraction of the cost during the summer months – all changes will take effect from the first of may 2017”, – the document says.

It should be noted that the attempt to introduce a monthly fee for gas was already in the end of last month – however, recently the decision was canceled. The government stated that the introduction of subscription fees for natural gas would rise in price heat. In addition, the subsidy for a monthly fee according to the regulations in force are not supposed to.

As a result you will have to pay

“It all depends on the methodology,” explains the expert in the energy sector Gennady Ryabtsev. For example, in tariff”, Kievenergo” the cost of transportation and delivery is approximately 9%. If the tariff is divided into two components, the fee could be around 100 UAH per Gcal.

Given that the monthly cost share for the entire year, during the heating season the heating costs can be reduced.

“If you look at the European experience, there are companies who are building the station, preparing the infrastructure. The company proposes to use this infrastructure. And you need to pay not only for gas, electricity, thermal energy, and infrastructure. This will allow the company to recoup spent on the funds. With regard to existing systems, I don’t think that the changes to the rights of ownership of the system someone of the operators should get paid for capacity. If this goes on, the Ukrainian consumer will pay for the existence of the toilet in his apartment,” – said Gennady Ryabtsev.

“If this goes on, the Ukrainian consumer will pay for the existence of the toilet in his apartment,” – said Gennady Ryabtsev.

By the way, after the introduction of subscription fees on the gas more would have to pay the Ukrainians who spend little of blue fuel. For example, a family of three people in Kiev’s high-rise buildings with heating and hot water per month on average burns 13.2 cubic meter of gas (according to the social norm of consumption). Without a monthly fee on gas to pay 90 hryvnia, and after the introduction of fee – 146,4 hryvnia (79,2 rate for gas and 67.2 hryvnia monthly fee).

Subsidies are planning to save a few billion hryvnia

“Until the end of July 2017 we will review other system settings utility subsidies to households to improve targeting; will revise social norms in off-peak months during the heating season…All changes will take effect from the first of may 2017. Thus, this will allow you to restrict expenditure on subsidies to 47 billion hryvnia,” – said in a Memorandum with the IMF. 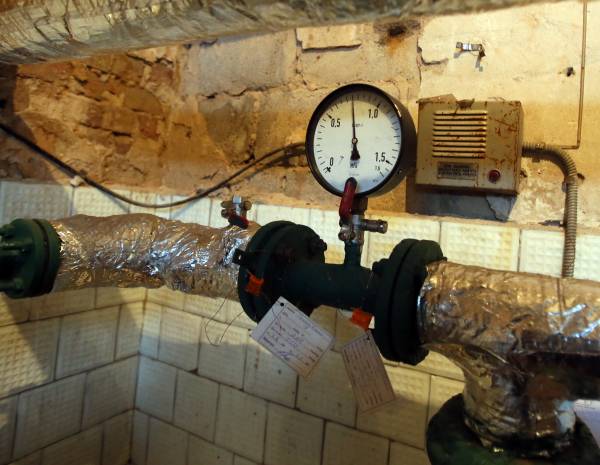 Now the Cabinet has decided to reduce the rate of consumption of gas, heat and electricity for heating from the first of may this year. This heating season, the subsidy covers 330 cubic meters heating the apartment with an area of 60 square meters, in the next heating season “utilities discount” will charge only 300 cubic meters. If we continue to burn 330 cubic meters, 30 cubic meters have to pay without subsidies. According to the current rate is still 204 hryvnia. 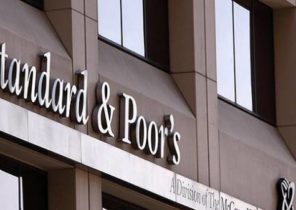