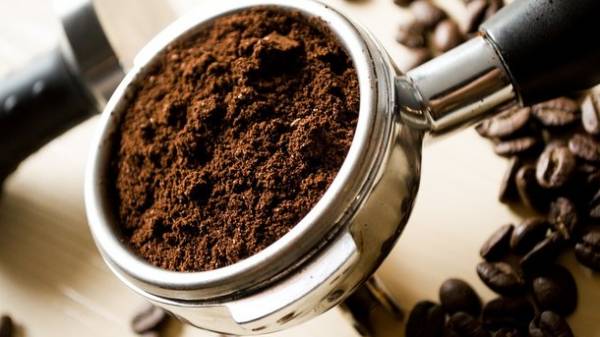 Finland topped the world ranking of countries by coffee consumption per capita. Per year for the average Finn has 12 pounds of coffee.

Coffee map of the world made up of Independent journalists, based on statistics from the world coffee organization.

Possible reasons for the popularity of refreshing drink in Scandinavia is called the cold climate and short daylight hours.

Previously, experts said that with the consumption of coffee should really be careful, especially those people who are acutely aware of the invigorating effect of caffeine.