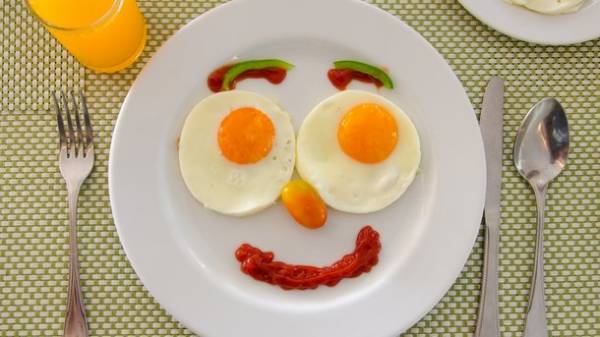 Catherine Zeratsky, a nutritionist at the Mayo clinic in Rochester (USA) called and dispelled the 5 most common misconceptions about Breakfast. 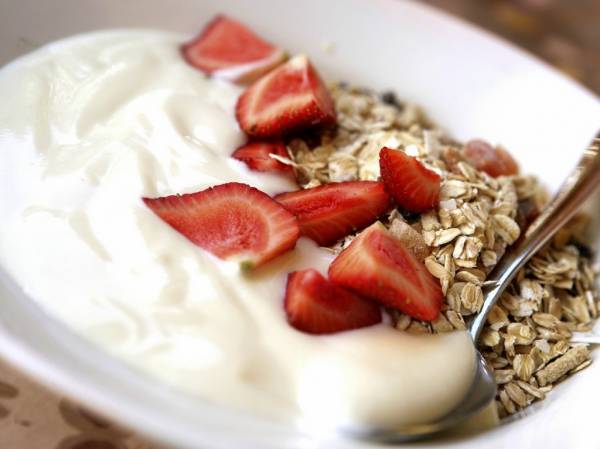 The reality: Breakfast has no direct effect on body weight. A recent study published in the American Journal of Clinical Nutrition, shows that it does not matter, tightly if the person eats or does not eat in the morning. 300 volunteers aged 20 to 65 years were divided into two groups: the first group for 16 weeks had Breakfast in the usual way, and those who were in the second, during this period of time without first meal. The participants were regularly weighed and any dependence of the weight change from eating in the morning have been identified.

Myth 2: you should not get involved cereal 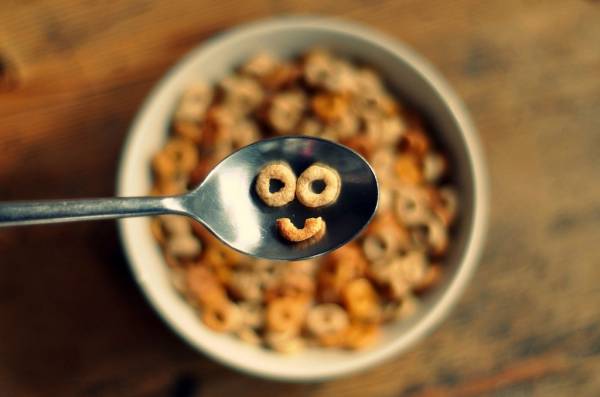 Reality: sweet snacks are really best avoided, but Breakfast cereals may be part of a healthy and balanced diet. As shown by a study published in the American journal Advances in Nutrition, products made from whole wheat flour (i.e. coarse grind) lower cholesterol, improve bowel function and help maintain a healthy weight. While oat and barley mixtures are best suited for those who are watching cholesterol levels, and wheat bran is ideal for people experiencing bowel problems. 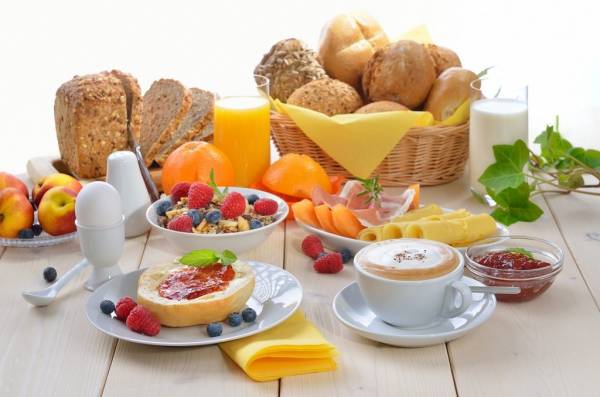 The reality: Breakfast will increase your energy costs. A study conducted at the University of Bath (UK) has shown that those who have tightly had Breakfast in the morning, the consumption of energy in everyday physical activity was higher compared to those who did not eat anything until noon.

Myth 4: Breakfast will help you eat less during the day 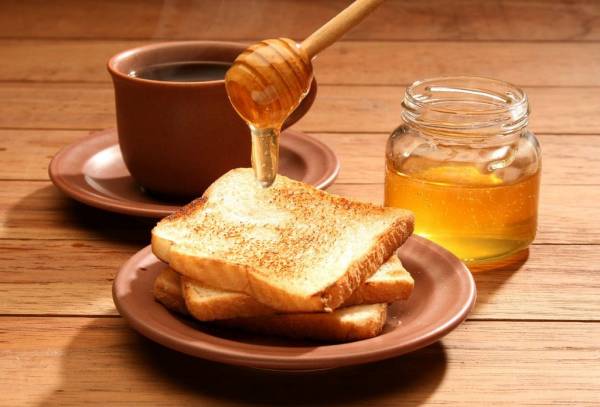 Reality: to reduce the consumption of calories it will not help but will provide the brain the necessary nutrients and will support the level of blood glucose throughout the day. The work of scientists from the University of Missouri have shown that a hearty Breakfast, particularly dishes high in protein — initiated release of dopamine which causes a feeling of satisfaction and satiety, but later the hunger will take its toll and your body will need Supplement.

Myth 5: Breakfast is the most important meal of the day 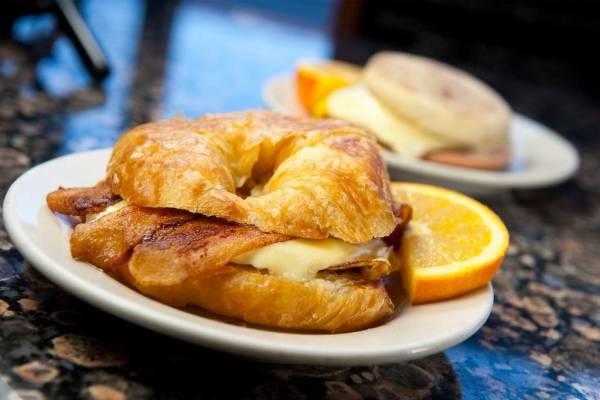 Reality: this is just one of the meals during the day. The body must receive a certain amount of calories, and it does not matter how many meals you divide them to five or, say, six. “At the same time is not a reason to skip Breakfast, because it can give the body a supply of necessary nutrients,” recalls Sieracki. The main thing that all consumed food was healthy.