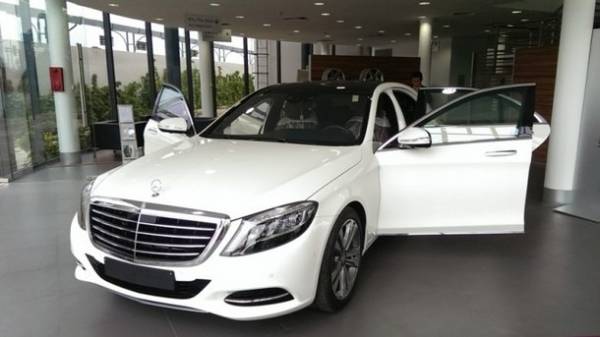 In April Ukrainian officials have completed the electronic submission of declarations on the income for 2016. The journalists decided to analyze the assets of all Ministers and determine who owns the most expensive car in the government, reports Cardiagram.

Most expensive car owned by the family of Minister of energy Igor Nasalik. Last year, the Minister bought a luxury sedan – Mercedes S 500L 4Matic. The Declaration States that the car cost him of 1.35 million. Although the site of the official representative of “Mercedes” in Ukraine, the price of S 500 4Matic start from 2.9 million hryvnia.

Also expensive car and got a wife Kasalica. Last year the wife of the Minister bought the premium crossover Mercedes GLE 400 4Matic. The Declaration stated that the SUV was worth 2.43 million hryvnia.

In addition to the Minister of energy last year, the car also bought the family of the Minister of defence Stepan Poltorak. His wife became the owner of Mazda 3. Information on the value of the car defence Minister did not provide. At dealers today, a car worth 550 000 UAH.