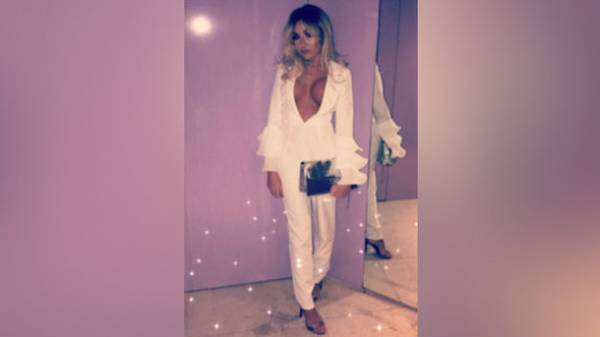 Companion of the famous English football player Wayne Rooney, who was detained for driving under the influence, was a young woman providing escort services, according to “life” with reference to the British tabloid the Mirror.

According to the publication, the 29-year-old Laura Simpson have an account on one of the portals where women looking for wealthy sponsors.

“I love to dress up, enjoy delicious food, wine and good company. Holidays play an important role in my life. Dubai, Marbella and Ibiza. I want to go to Mykonos (a Greek island. — Approx. Ed.)”, — wrote on the page itself Simpson.

Did not hide the woman and the amount you should spend on gifts and meals her perfect boyfriend, and a 6 — thousand pounds per month.

Rooney, who earns, according to some, 150 thousand pounds a week, of course, it’s the little things. 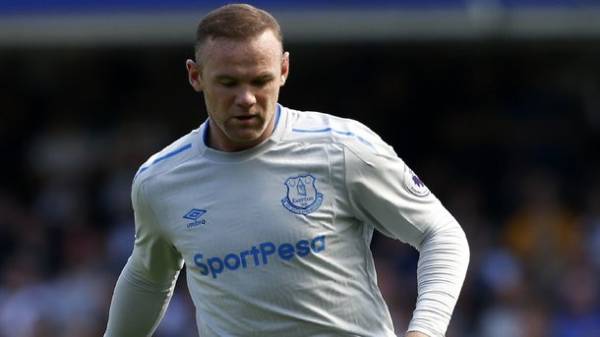 The outcome of this story is not yet clear. Everton, the color of which now defends Rooney, can deprive a player two weeks wages and reprimand him.

The position of the spouse of the athlete is Colin, who is now pregnant with a fourth child is not known.

Earlier it was reported that Wayne Rooney arrested for drunk driving.