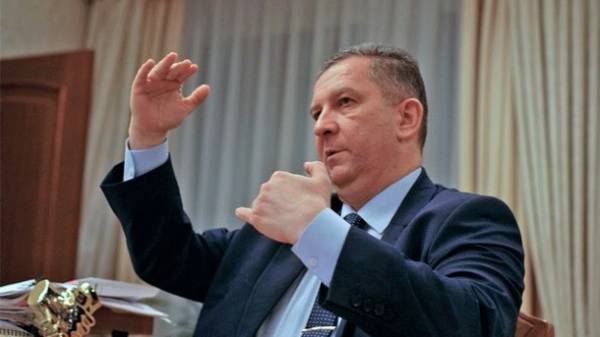 “They now have the lowest pension – 1247 UAH, and there are those who have even less – 949 UAH. Increase payments from them will be greatest,” said Reva.

He noted that the modernization of pensions will be allocated 11 billion hryvnia, which will be obtained by increasing the minimum wage.

As reported, the Ukrainian government was also able to convince the international monetary Fund that do not need to raise the retirement age for Ukrainians to 63 years.