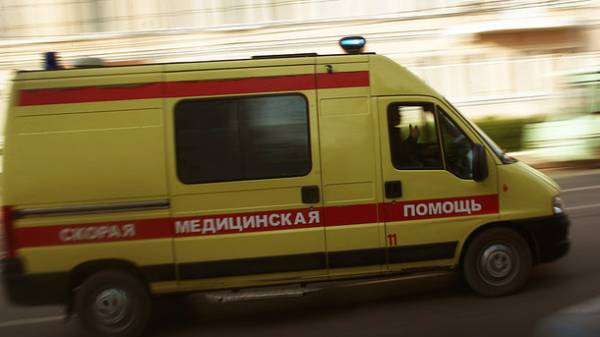 The citizens of Ukraine who have suffered as a result of road accident in the Leningrad region of Russia, medical assistance, threats to their life and health no. About it reported in Department of consular service of the MFA of Ukraine.

“According to the Consulate General of Ukraine in Saint-Petersburg, April 14 in a road accident in the Leningrad region suffered three Ukrainians. One of them was hospitalized at Leningrad regional clinical hospital with injuries of moderate severity. The other two after receiving primary medical care left the hospital,” – said the Minister.

The Consulate General maintains contact with the medical establishment and law enforcement agencies conducting the investigation in this case.

As reported, the accident in the Leningrad region of the Russian Federation 19 people injured.

According to the preliminary version of the local Prosecutor’s office, the accident occurred because the driver of the minibus Ford Transit has not coped with management and has left on an oncoming lane where faced truck KAMAZ. 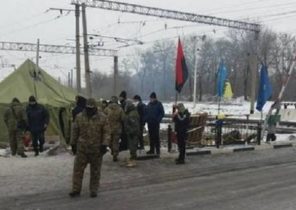 The EU called for an end to the blockade of Donbass