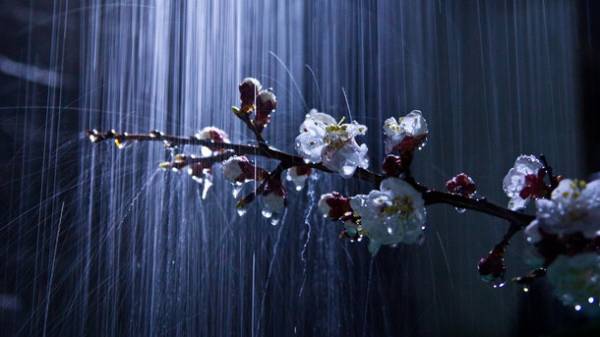 In the coming days the weather in Ukraine will determine the cool and humid air in most areas in the morning and afternoon rains, reports Reuters.

Wind South-Western 7-12 m/s, in Western and Eastern regions of the places gusts of 15-20 m/s. night Temperature 2-7 degrees Celsius in the Eastern part on the surface of the soil freezing 0-5 degrees, day of 9-14 degrees, in the southern part of 15-20 degrees.
In Kiev in the morning, afternoon rain. Wind South-Western 7-12 m/s. night Temperature of 3-5 degrees Celsius during the day from 11 to 13 degrees.

17 April in the southern, Central and Eastern regions rain and sleet, the rest of the no precipitation. Wind North-Western 3-8 m/s.

Temperatures in southern and Eastern regions 4-9 degrees, in other territory of 1-6 degrees Celsius, in the Western, Northern and Vinnitsa regions on the ground and sometimes in the air frost 0-5 degrees; day 6-11 degrees Celsius in the South and East in places 13-15 degrees; in the Carpathians at night and around 0 degrees.

In Kyiv no precipitation. Wind North-Western 3-8 m/s. night Temperature of 2-4 degrees, in the afternoon 8-10 degrees Celsius.