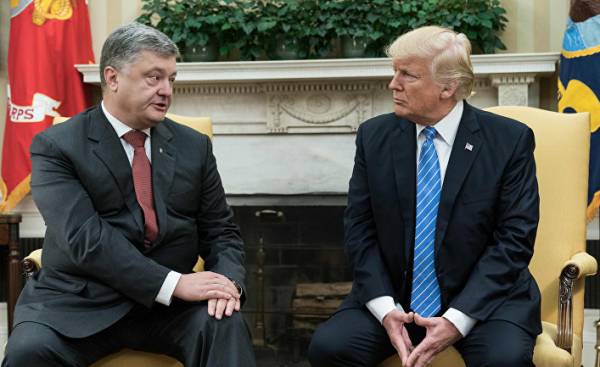 Delicate diplomacy different from the game “in Chapaev”, creative and multi-pass combinations that satisfy all parties to the process, and leaving a corridor for maneuver. How many conversations went the last few weeks about a possible upcoming meeting Poroshenko and trump. How different, gave this information to the Bank and in the White House. What are the different emphases placed the main characters, and what forecasts were made in respect of “the historicity of the moment.” They say that the political situation in the United States today Pro-Ukrainian, but because trump will be forced to accept Poroshenko before he planned to meet with the master of the Kremlin. And that this meeting will be classified as an official visit. With all its nuances and Protocol.

And Donald trump took it, and beat all, showing brilliant attacking move and the ability to find winning solutions from a seemingly losing situation. Yourself to appreciate the beauty of the game.

To bring down the intensity of his political opponents, accusing him of having links with the Kremlin, he agreed to meet with Petro Poroshenko earlier than with Putin.

However, to demonstrate to Poroshenko “WhoisWhere”, trump does not separate official meetings, and adopts the description of the President of Ukraine during his working meeting with his Advisor. Along the way, so to speak.

Well, not to offend Putin himself, Donald trump did not go to the airport to meet Petro Poroshenko, is instructing his Deputy Penny. Thus demonstrating your level of perception of this visit.

In General, this is the aerobatics international politics. The real lesson of the diplomatic preference. And it does not matter even what the results of this bilateral meeting. At least, nothing earthshaking to not wait. By the way, I’m sure the owner of the oval office have not forgotten who put the official Kiev during the elections, and what epithets awarded him. Well, I must admit that the status of the subject “geopolitical bullets” Ukraine has not yet acquired. The more that Washington is well aware of the state of Affairs in Ukraine.

There too well aware of the level of corruption in government, about the imitation of reforms, to curtail many democratic freedoms, and about the relations of the new post-Maidan government with the representatives of the past Regime. You know in the White House and interagency squabbles between the attorney General and the NAB. I know about the shadow schemes at the customs, of smuggling and the future, not very transparent privatization.

So, trump has demonstrated to the world that he is a Player, which is not easy to corner, and which will have to be considered even his many opponents in Congress and the Senate. As for formalities, the message was received by all. As they say, and the wolves are fed and the sheep intact… And, as if satisfied.

But the Winner in this game alone. And the winner is known, not judged.

But it’s nice as hell… 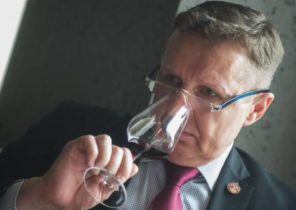 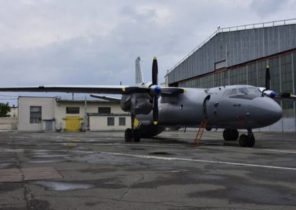