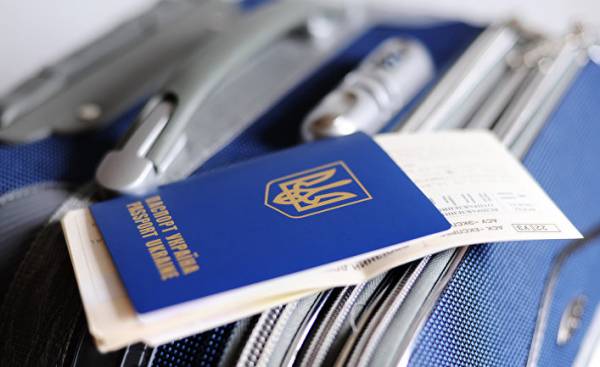 The Schengen area gradually opens its borders for visa-free entry to some post-Soviet States. Perhaps the greatest anticipation of the abolition of tourist visas expect the citizens of Ukraine. However, the decision to abolish short-stay visas the Council of the EU adopted a mechanism to suspend visa-free regime, the absence of which was the main obstacle for Ukraine. Thanks to him, the EU remains the right to return visa for any country that becomes a source of migration threats.

On 6 April the European Parliament voted for granting Ukraine visa-free regime when visiting the citizens of this state of the Schengen countries for up to 90 days. This decision was supported 521 MP, 75 voted against and 36 abstained. After the vote in the European Parliament the decision shall be confirmed at the meeting of the Committee of permanent representatives of member countries of the European Union, with subsequent approval by the EU Council, to be held in late may. If all goes according to plan, on June 12 the border of the Schengen area will open for Ukrainians. To the questions “Radio Prague” in this regard, the responsible head of the visa Department of the Ministry of foreign Affairs of the Czech Republic David Nova.

Radio Prague: What documents will need to be in possession of a Ukrainian citizen after the abolition of the visa regime for entry to the Czech Republic for up to 90 days?

David Nova: first and foremost I would like to say that, as you said, the abolition of the visa regime for Ukrainian citizens will affect short-term trips up to 90 days. A citizen of this state can travel without a visa to the Czech Republic and other Schengen countries for up to 90 days within each half-year. In practice, this will look like so that citizen will need a valid biometric passport when crossing the Schengen border. Guards may also require confirmation of the trip purpose or the availability of funds. May also be required to present medical insurance, but it depends on each specific country and a specific employee of the border service. But the most important for Ukrainian citizens to have a valid biometric passport”.

— Just recently abolished short-term visas to enter the Schengen area for citizens of Georgia. Will there be an increase of interest of the people of this state to the Czech Republic?

— Every cancellation of the visa regime with certain government gives hope for increase in a tourist stream from a specific country to the Czech Republic or another Schengen state. We hope that the abolition of visas to Georgia will increase the number of tourists, students and travelers from that state interested in visiting the Czech Republic.

— According to the Ministry of internal Affairs of Georgia, 11 days after the abolition of the visa regime in the EU went 7 thousand citizens of this state. Three of them were denied entry. One was not a biometric passport, they gave the guards a hotel confirmation, one had no documents to confirm the purpose of the visit, according to the website geomigrant.com. It must be emphasized that visa-free regime with EU does not give permission to work on the territory of the member States of the European Union. The purpose of short-term visit may be business, tourism, visiting relatives or participating in cultural events. Thus, it is possible the abolition of tourist visas for Ukraine a bit will free the hands of the employees of Czech consulates in the territory of that state, and they will be able to give more time to review the documents for the provision of workers and other long-term visas?

— Of course, there are preconditions that in connection with decrease in the number of Schengen short-term visas, which will give our consulates in Ukraine, there are more opportunities, more space for processing, for acceptance of applications for long stay visas, or so-called working maps. How many statements of our consulates will be able to take after the abolition of the visa regime, it is difficult to predict, but it is an option. We hope to meet the demand for student visas, visas for relatives, and so on. It is assumed in the future the issuance of Schengen visas for citizens of Ukraine, who will arrive in the Czech Republic for the purpose of work. Work visas cancellation of visa regime will not apply, it is therefore expected that in the future will be issued thousands of visas of this type”.

— Is it possible in the near future expect a similar abolition of visa requirements for other States of the former Soviet Union, for example, for Belarus?

— Currently in Brussels negotiating the facilitation of visa regime with Belarus, by analogy with the agreement existing in respect of Armenia and Azerbaijan. However, the abolition of the visa regime, as it now happened with Georgia and Ukraine, is out of the question. 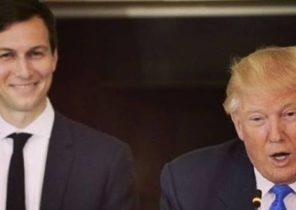