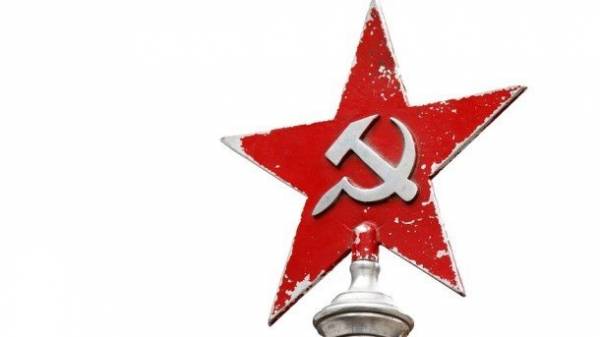 The Cabinet of Ministers decided to get rid of the laws that were adopted in Soviet times, but act now. The governmental bill sent to Parliament, reports “Correspondent”.

“In the legislation left a lot of Soviet times… which creates barriers for Ukrainian citizens and businesses. Therefore, the Ministry of justice prepared a draft law on the annulment of acts of the bodies of the Ukrainian SSR and the USSR”, – said the Minister of justice Pavel Petrenko and added that we are talking about more than one hundred Soviet regulatory acts.

It is noted that if Parliament will support a government document, within six months after the law’s entry into force will cease all by-laws of ministries, departments, bureaux and commissions adopted before August 24, 1991. Later, in the course of the year, Ukrainian legislation will cease to exist, the laws of the Ukrainian SSR and the USSR, and for three years – all codified acts of the USSR, still existing in Ukraine.

At the same time, the Minister noted that the bill will not affect international agreements, ratified in the Soviet era.

We will remind, by the end of 2016 Ukraine has almost got rid of symbols of totalitarianism. According to the law on decommunization the characters are all names related to Lenin, communism, Communist youth League, as well as monuments to the leader of the world proletariat and his associates.