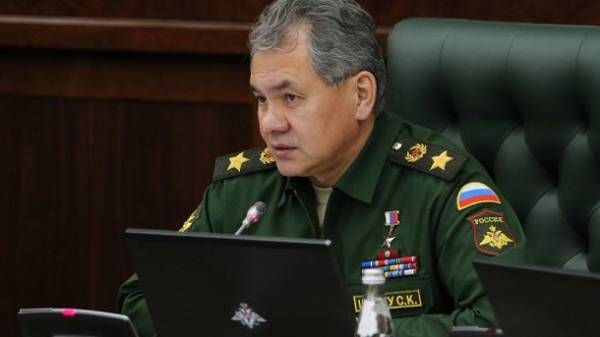 In Russia intend to develop “unconventional weapons”. This was stated by Russian defense Minister Sergei Shoigu, reports “RIA Novosti”. According to him, the purpose of the state program of weapons of Russia for 2018-2025 years – to ensure the balanced development of weapons systems.

“The planned measures will allow to equip the army and Navy with modern weapons and military equipment, will give the opportunity to form a scientific and technical groundwork for the development of innovative and unconventional weapons. A new draft program also envisages the equipment of the military forces in the Crimea and the Arctic,” – said Shoigu.

Earlier it was reported that Russia in the black sea region enhances the military forces with offensive purposes directed against Ukraine and the West. 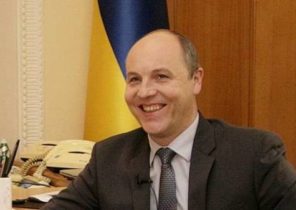