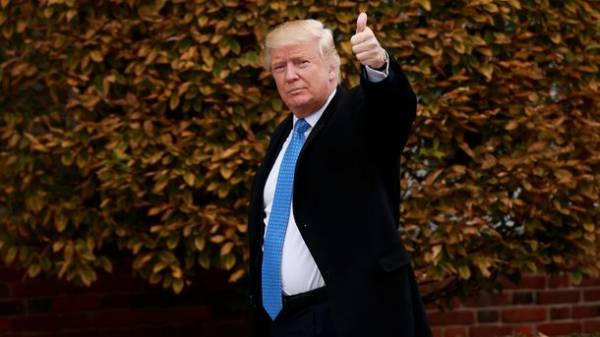 On 11 April, the President of the United States Donald trump approved the membership of Montenegro in NATO, reported on the website of the White house, – the “Gordon”. “The United States will work to further strengthen our already strong relationship with Montenegro, and look forward to the opportunity to officially welcome the country as the 29th member of the Alliance,” – said in the White house.

The report said that trump congratulated the citizens of Montenegro to NATO membership, he noted their resilience and commitment to democratic values.

About the decision of the us President became known at the same day when U.S. Secretary of state Rex Tillerson flew to the talks in Moscow.

We will remind, on 19 may 2016, the heads of ministries of foreign Affairs of NATO countries signed a Protocol on accession of Montenegro to the Alliance, and the country was granted observer status at meetings of the organization. A full-fledged member of NATO, Montenegro will be after approval of the Protocol by the parliaments of all 28 member States of NATO.

The only NATO country, which needs to approve the agreement remains Spain. 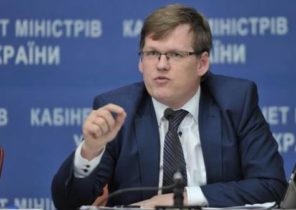