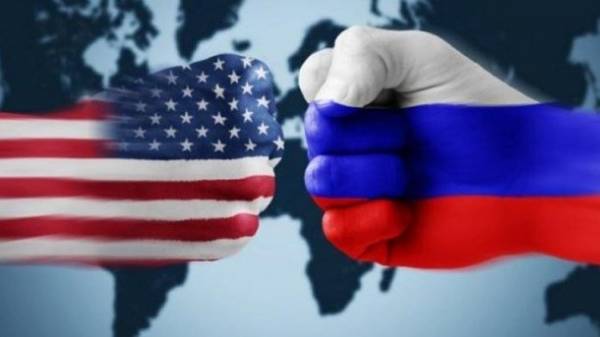 President of Belarus Alexander Lukashenko does not believe in military confrontation between the US and Russia as for the world it would be a disaster, the press service of the Belarusian leader.

“These two nuclear Empire will not come to an open clash. Otherwise, the world is waiting for a disaster, because in this war got involved and the rest of the country possessing nuclear weapons”, – the press service quoted Lukashenko.

At the same time, the Belarusian leader believes that “the world has come to a very dangerous point, never had.

According to Lukashenko, the leaders of major countries should sit down at the negotiating table to discuss what kind of world people want to live, and to take appropriate decisions.

Recently, the Kremlin said that after American attacks with cruise missiles at the airbase in Syria, relations between the US and Russia significantly damaged and the risk of clashes between the two countries increased.

Also, the Alliance of supporters of Syrian President Bashar al-Assad, which includes Russia and Iran, in his statement to the Americans threatened to use forceif they continue to attack government forces.