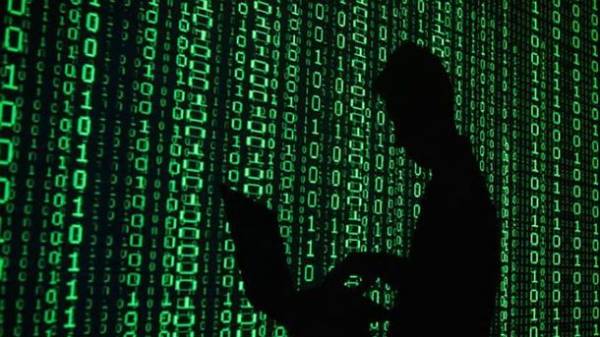 The official website of the Cabinet and the company “New mail” reported on the restoration work after hacker attacks on their systems. This was reported by, respectively, Prime Minister Vladimir Groisman and delivery service on their pages in Facebook, the TV channel “112 Ukraine”.

“Only that the government portal has resumed. This is the first positive signal. Work is continuing on the localization of the virus and mitigate the consequences of cyber attacks. Thank you for all the work,” he wrote, Groisman.

But the company, which is engaged in delivery, said: “as of the moment, we resumed the work of offices, personal account, company website and system API. The IT team has to work harder to ensure the full operation of information systems in our network.”

Earlier it was reported that the airport “Borispol” works in normal mode.

As you know, in Ukraine today, on June 27, an unknown virus has infected the network of a number of large companies, including large state.