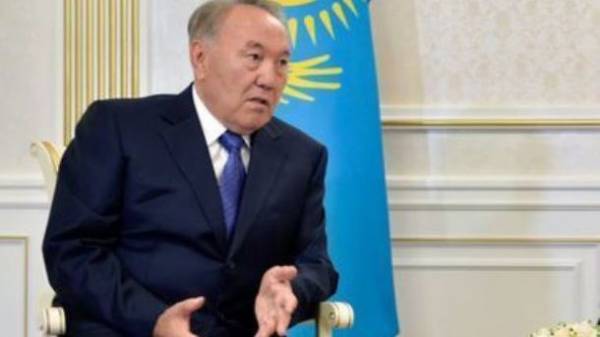 The President of Kazakhstan Nursultan Nazarbayev instructed the government to draw up the timetable for the transition of the Kazakh alphabet to the Latin alphabet.

“Until the end of 2017, after consultation with scientists and members of the public should be developed a uniform standard of the new Kazakh alphabet and charts in the Latin alphabet,” – said the head of state.

“In 2018 it is necessary to prepare specialists for teaching the new alphabet, and to publish textbooks for secondary schools. In the next two years we must carry out organizational and methodological work”, – said the head of state. The Nazarbayev assured that for the first time, along with the Latin alphabet will be used and the Cyrillic alphabet.

As reported previously from the use of alphabets based on the Cyrillic refused Azerbaijan, Moldova, Turkmenistan, and Uzbekistan. From the Central Asian republics of the former Soviet Union, the Cyrillic alphabet left Tajikistan and Kyrgyzstan.