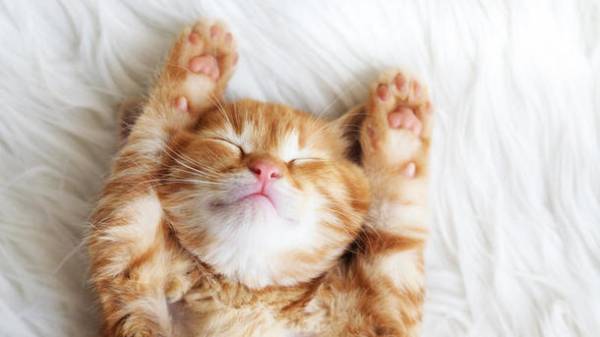 Insufficient number of hours of sleep negatively affects health, but also sleep more than nine hours may also have serious consequences for the organism in the form of diseases such as diabetes, obesity, cardiovascular disease, say U.S. researchers from Boston, wrote “Chronicles.info”.

Researchers examined data on 56 507 adult Americans who participated in the National health survey. It turned out that 7 to 8 hours of sleep is enough and optimally to the body recovered and minimize the risk of heart disease.

Earlier it was said that sleep less than 6 hours is very harmful to one’s health, however, it appeared that subjects who slept more than 9 hours, also had high risks of health problems. We are talking about the increased risk of chronic diseases, including obesity, diabetes, and high blood pressure.

According to experts, the results of the study highlight once again the need for normal sleep for human health, as well as show you how too long a night can affect the appearance of chronic diseases.