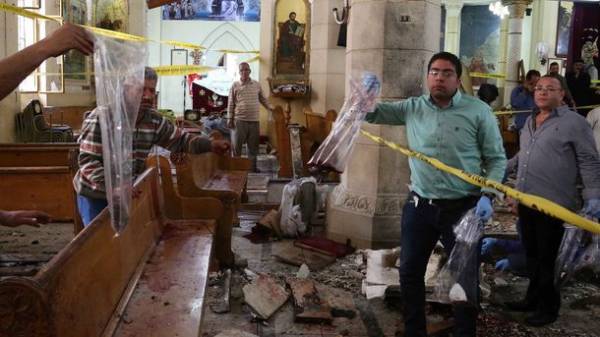 There are no Ukrainian citizens among the victims of the terrorist attack in Alexandria.

“The Consul reports no Ukrainians among the victims of the terrorist attack in Alexandria (Egypt)”, – reports a press-service of the Ministry of foreign Affairs of Ukraine.

In Egypt on Sunday there was two attacks on Christian churches. The explosion in the Church of the city of Tanta were killed, according to various estimates, from 25 to 30 people, more than 50 were injured. In Alexandria, a bomb exploded at the entrance to the Cathedral of St. Mark, the victims were at least 11 people. Both explosions, according to police, was carried out by suicide bombers. Responsibility for attack was assumed by the terrorist group “Islamic state”. 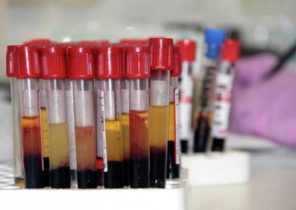