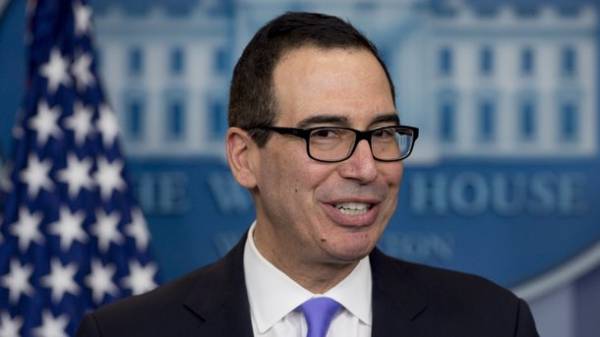 The United States will soon announce additional sanctions against Syria, said the U.S. Secretary of the Treasury Steven Mnuchin.

“The U.S. is preparing economic sanctions against Syria” – quoted Minister of the Western media.