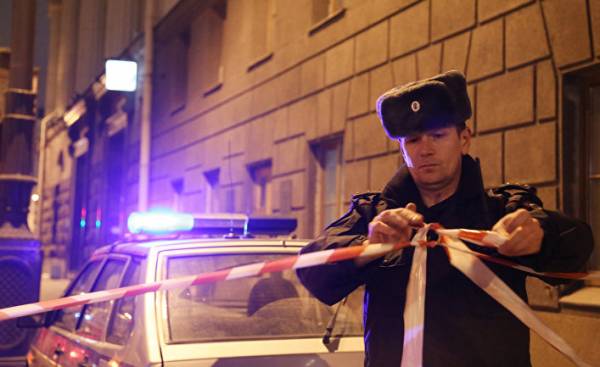 To the metro station in St. Petersburg, where on Monday, an explosion occurred, people carry flowers, candles and soft toys. The explosion killed more than ten people, dozens wounded. The alleged suicide bomber, according to intelligence, was the Kirghiz origin. He was born in 1995 in Osh. In the past, Russia has become a target of terrorist attacks of the Chechens. All of them up to this point chose Moscow. Now St. Petersburg residents do not feel more safe.

“I don’t know what I have to say. Perhaps the people who are responsible for security, need to be more responsible.” “I think that the government has already done much, for example, have established metal detectors. But it didn’t help”. The compassion of people after the explosion at Petersburg high. And to the Russian Embassy in Berlin, people lay flowers and light candles. After the events in Saint Petersburg security measures have been strengthened and public transport in Paris. In France, due to a series of attacks by Islamic extremists imposed a state of emergency.

In January 1977 the Moscow metro for the first time became the object of a terrorist act. The evening of 8 January in a crowded subway explosion. Seven passengers were killed and 37 were injured. In 1979 on charges of murder, was executed three Armenian separatists.

June 1996: again in the evening in a crowded subway explodes underneath the seat of the car bomb. Four people were killed. Responsibility for the attack claimed by separatists from Chechnya.

February 2004: at 8.30 am on 6 February, 20-year-old Chechen made up. 39 people died, 230 were injured. After only six months at the entrance to a busy subway station suicide bombing was carried out by the Chechen. Eleven people were killed, including the suicide bomber and her accomplice.

March 2010: at 7: 56 am on March 29 stations Lubyanka explosion was distributed. The station is located in immediate proximity from a building of FSB. At 8.38 there was an explosion at the station “Park of culture”. Started a mass panic. The result was a perfect two in suicide attack killed 40 people.

But not only in Moscow, terrorists are attracted to metro. Brussels in 2016, Minsk in 2011, London in 2005, Paris in 1995, Tokyo in 1995. And here St.-Petersburg. On the afternoon of 3 April, an explosion occurred on the stretch between the two stations. 14 people were killed. But why the metro has become such an attractive target for terrorists?

Metro is the so-called soft target. In the context of terrorism, the so-called vulnerable or under normal circumstances is not eligible for protection purpose. Most often it is public place or important elements of the infrastructure. Metro is both. Especially in major Russian cities such as Moscow and St Petersburg metro is the main form of public transport. Daily passenger traffic amounts to several million people. Trains run with a one minute interval.

The metro system is hopelessly overloaded

The subway has long been on the verge in the sense of congestion. Every day the metro in the Russian capital are 6.5 million people (data 2011). The Moscow metro is not only a system with the deep tunnels and stations in the world, but also one of the busiest in the world. Only Tokyo, Seoul, Beijing and Shanghai, the figures of the passenger traffic more. Especially in the morning and evening metro lines in Moscow and St. Petersburg are hopelessly overloaded. People stand in line to enter the station.

It is no accident the terrorists attack at this time. The density is so great that casualties are inevitable. In a small space, stations, tunnels and trains explosions can have even greater power. Control measures because of such a large mass of people is almost impossible. After the 2010 attacks in Moscow metro and St. Petersburg were equipped with metal detectors. But it is unlikely that employees of the underground in the rush hour, will be able to check each passenger. Because every suspension of passenger traffic will lead to chaos. So do the terrorists. The attack on the subway will paralyze the entire transport system of the city. It has consequences even for several days, as happened in St. Petersburg. Tuesday was closed to a metro station. The police received anonymous calls about possible mining of the tunnels. 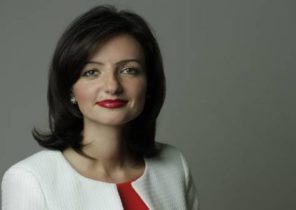 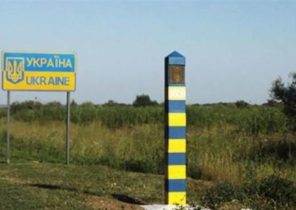