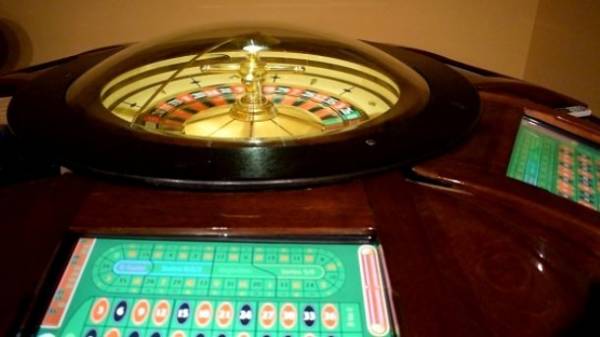 38% of Ukrainians believe that due to the legalization of gambling the state could receive additional funds that are gambling to pay in taxes. 20% of the respondents claim that legalization would reduce corruption in this sphere, and to create new jobs. 12% believe that the permission to conduct gambling business has attracted to Ukraine by foreign tourists as well as promoting entrepreneurship. Among the gambling games which may be permitted in Ukraine, 58% of respondents said lottery.

A quarter of respondents believes that to allow gambling market of Ukraine in case of its legalization in the near future, only the Ukrainian company. Less than 1% of Ukrainians admitted that such permission can be granted to companies from Russia. 7% think that such permission can be given to companies from the EU, 2% from USA.