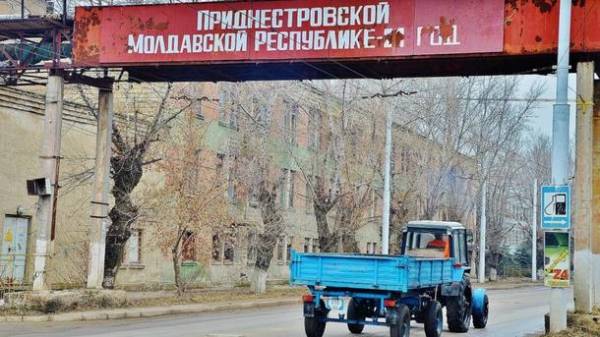 The legislative body of the unrecognized Transnistria asked Russia to recognize their passports. About it reports the local online “news Transnistria”.

“The result of today’s hearing is the final resolution where we ask the Russian Federation to recognize the documents issued by the Transnistrian Moldovan Republic” – said the “speaker” of Transnistria Alexander Scherba.

He added that the region feels the pressure of Chisinau and without “paternal care” of the Russian Federation they can not do.

Earlier it was reported that Transnistria launched a campaign for the recognition of the Russian flag the second national flag of the “Republic”.

March 30 the leader of Transnistria Vadim Krasnoselsky met with the President of Moldova Igor Dodon.