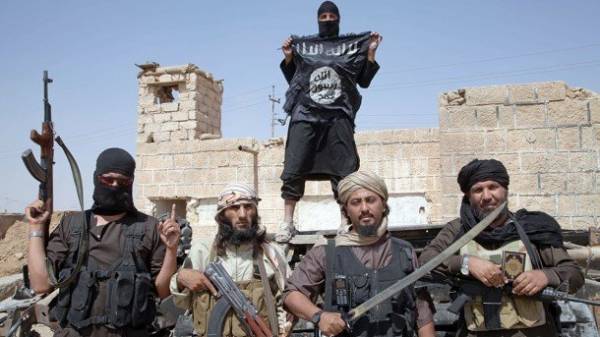 Terrorist group “Islamic state” called the President of the United States Donald trump is an idiot, who is trying to fight terrorism, not realizing the Islamic state. This is stated in the message of terrorists, reports Reuters.

The representative of the militants abi al-Hassan al-Muhajir believes that America is in decline.

“America, you drowned, and there is no Saviour. You have become a victim to the soldiers of the Caliphate worldwide. You are bankrupt and your death is visible to everyone. Enough of the fact that you manages an idiot who does not know what Syria, Iraq or Islam,” the message says.

The terrorists say that trump is a priority during his tenure as President of the United States victory over ISIS.

Earlier Donald trump during the inauguration of the US President stated that America will erase from the face of the earth of all terrorists.

In turn, one of the us senators said that Donald trump and the President of the Russian Federation Vladimir Putin, the founders of the terrorist organization “Islamic state”.