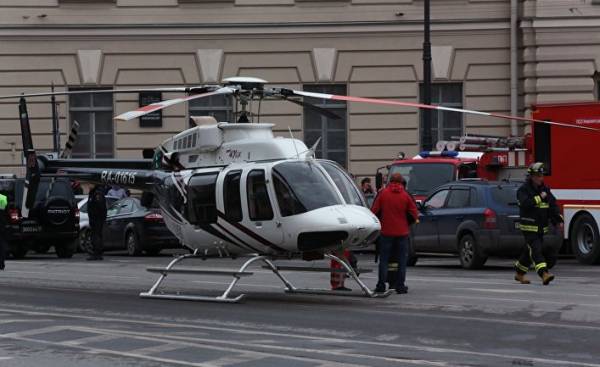 Al Chourouk newspaper publishes a message of the network coordinator of political studies University of Tunisia, Salah Daoudi about the terrorist attack in the Russian subway. Daudi has described this terrorist attack as “barbaric” strategy, which already long time is conducted in Russia and abroad.

“Terrorism comes to America and Europe. Of the Russian Federation can come about 10,000 terrorists. The intensification of their activities, inevitable. At the same time in the United States active almost two thousand of the sons of Islam, if you believe the words of Erdogan. Strengthening the attack by the West on Syria is synchronous with the increase in terrorist aggression.

In Russia 70 years to the present time has already happened the terrorist attacks in the subway: 70-e, 80-e, 90-e years of the second Millennium, as well as two attacks in 2010. All these incidents only reinforce the belief that terrorism will not disappear, either in Russia or abroad, if not to stop covering “the beast”, which teaches terrorism, and if not to stop the financing and arming of terrorists. It is obvious that terrorists are governed by specific “players” that are engaged in a complex geopolitical game.

Bombings in Russia are connected with the active role of the country in the middle East. However, terrorist aggression against Moscow will not only increase her desire to work with the “axis of resistance” to terrorism, but will lead to eventual destruction of the terrorists from Gibraltar to the Balkans, from Afrin to China, as well as in the southern Philippines.

This terrorist act is a double message to Russia and to America. Global terrorism is capable of destroying the world if the world will not unite for the sake of defeating him. In addition, there is a global terrorist campaign, which aims to save Syria, Yemen, Libya, and all, which can reach up to her hand where Russia and America can deploy war with them.

Association trump and Putin in the fight against terrorism will affect the General direction of both governments, elections, policy. And the war against international terrorism in conditions of globalization and the elimination of the people behind it.

It is believed that ten years of negotiations are better than one day of the war, and is the basis for all of geopolitics, in addition to Palestine. Overpopulation and increasing fertility can lead to unwanted collisions, and this applies to all, except Russia, China and Iran.

Deputy Minister of foreign Affairs of the Russian Federation Mikhail Bogdanov at the Arab League summit was not surprised with the statement about the four terrorist wars, which were conducted in four countries in the Arab region and in Palestine. He urged to remember the President of Lebanon, Michel Aoun, who talked about uniting in the face of terrorism, especially Arabs and Muslims. Maybe then terrorist acts would not occur in tunnels or airports, on land and in the air. In Syria now can be up to 80 thousand terrorists, preventing the end of the war. However, cooperation among countries will help to overcome this threat. 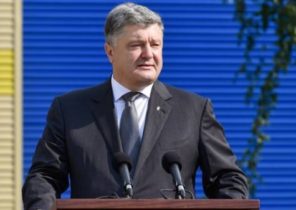