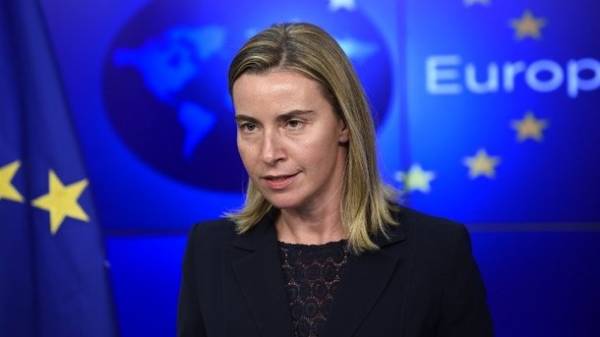 EU high representative for foreign Affairs and security policy Federica Mogherini said that watching the news from St. Petersburg. She wrote about this in Twitter.

“Watching the news from St. Petersburg, along with all the foreign Ministers of the EU. Our thoughts are with all the people of Russia,” she said.

We will remind, today in the metro of St. Petersburg , an explosion occurred. As it became known, the attack killed at least 10 people.

According to sources, an improvised explosive device may Packed with striking elements. The power of the explosion amounted to 200-300 grams of TNT.