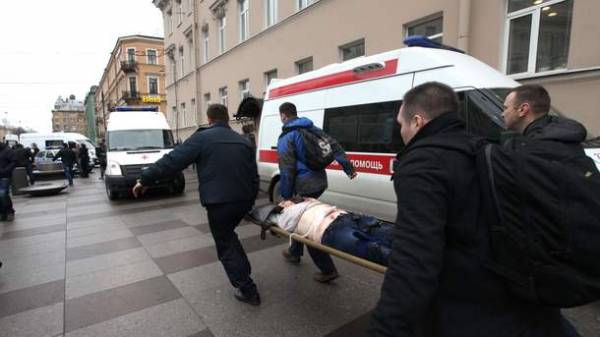 The victims of the explosion in the subway of St. Petersburg helped each other and were prepared for the worst development of the situation, told TASS an eyewitness of the incident.

“In the car all have already been configured to the death, so to speak. After the explosion everyone expected consequences, and then we were taken, and people began to help each other, withdrawn other, most of them were covered in blood,” – said the Agency interlocutor.

Another witness said that the evacuation they waited a few minutes. “The dead were seen 3-4 person minimum, emergency services arrived in 5-7 minutes,” he said. 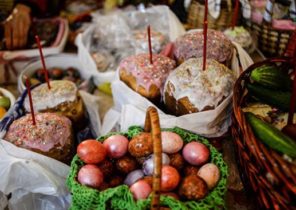