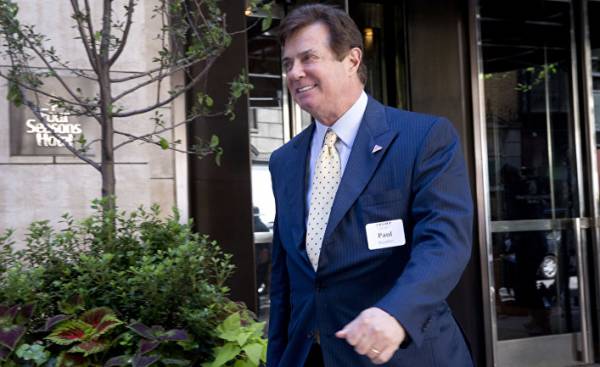 The attempts of the Russian state to influence the Western countries is nothing new. The Soviet Union for many decades had been supported by Western Communist parties and conducted a campaign of misinformation (one of the most famous was operation INFEKTION, which aimed to convince the world that the United States invented AIDS). The KGB gave money and weapons to terrorists and extremists, among whom were “red army Faction” and the Irish Republican army.

After the collapse of the Soviet Union these games stopped. The KGB was in disarray, and most importantly, a significant part of the Russian establishment at that time wanted to be a part of the West, not weaken it. But today we live in a different era. Russia is not run by “reformers” and the very rich people who believe that the democratic ideals of the West threaten their power and stolen money. So they returned to the old tactics, but with a few twists.

We already know that thanks to social networks, the Russian state has become much easier to spread misinformation. Much less attention we pay private Russian businessmen, who are helping our country to win friends and influence others is much more effective the Soviet Union. Most “independent” of the Russian oligarchs, these are not at all. Their initial money they received from the Russian state as a result of privatizations of thieves and money laundering. To save the money, they are forced to help the government; and if they are asked, these people carry out his instructions. But a big part of what they do in the interests of the state, like business as usual. They buy and sell companies, invest in property, hire consultants.

Such a context helps to explain how to create career of the former head of the election headquarters of the President of trump and his longtime companion Paul Manafort. According to the Associated Press, Russian billionaire Oleg Deripaska has hired Manafort in 2005 to help the company, and to provide “implications for policy on commercial transactions and for coverage in the US press, Europe and the countries of the former Soviet Union in a favorable light to the government of President Putin.” Manafort does not deny that he worked for Deripaska, who hired him legitimately. However, he says he worked for the Russian state. Formally, Manafort rights. In practice, there is no difference.

In fact, Manafort working for the Russian state in at least one other important quality. From 2007 to 2012, the former chief of staff trump was an adviser to the Pro-Russian politician Viktor Yanukovych, who in 2010 was elected President of Ukraine. After coming to power, Yanukovych tried to keep unscrupulous relations between the Russian and Ukrainian oligarchs. He also stole billions of dollars, weakened the Ukrainian state, have undermined the foundations of the Constitution and sent its security forces to suppress the protesters, and then ignominiously fled from the country. Formally, Manafort is to say that its work for Yanukovych, he acted not in the interests of the Russian state. But in practice there is no difference either.

Russian private investors have also played a role in the career of trump. He has repeatedly said that he never invested in Russia. But Russia invested in him. In 2008 Donald trump Jr. made his famous Declaration that the Russian money is “a pretty significant portion of our assets.” Recently, Reuters conducted an investigation and found out that the owners of Russian passports have invested at least $ 98 million in seven properties trump in Florida. This does not include the money of those investors who hide their names, using anonymous companies, shell.

Formally, all these money have no relationship to the Russian state. But in practice, they win Russia’s favor and influence. Trump even before the arrival of the President for years repeatedly praised Russia and its President. In 2007, he said that Putin “perfectly does the job”. In 2015 he called the Russian President “a man deeply respected in his country and abroad”.

The salary that Deripaska paid Manafort, was not a bribe. Wasn’t a bribe and “pretty large” Russian investment in the business of trump, which he owns still. KGB here, too, innocent, and secret of paying out this money is unlikely to present. The question is whether our political system to cope with this particular form of modern Russian corruption. Congress can’t just ask a question about the legalities of it all, because there certainly are no violations of the law. Congress or some independent investigating authority must find a way to ask the moral is this, as these actions surely there is no morality. And he must ask whether these actions “undue influence” because it certainly is there.