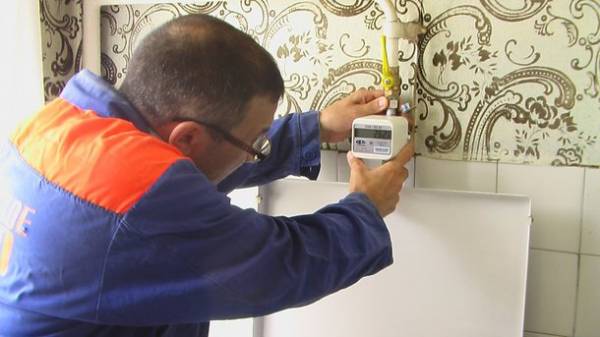 The events of the last week of March, suggests that the Ukrainian oil and gas market began to develop conditions for competition representatives of private business.

For the first time, seven private companies have applied for participation in the tender “Ukrtransgaz” procurement of natural gas for technological needs in a volume of 2.18 billion cubic meters. In previous years, the amounts claimed under the gun, could only provide “Naftogaz” made impossible the participation of the private sector. The decision to divide the application into smaller lots brought up for auction, in addition to “Naftogaz”, has seven new members. For individual lots, the amount 0,218 billion cubic meters. fought: “Trafigura Ukraine”, “ERU Traiding”, “Ukrainian interbank currency exchange” (UICE), “Energeticheskaia company, Hattalova company”, “Energy service company “ESKO-North”, “Gazpostach-Cherkassy”.

The process of diversification will affect not only gas supplies but also its transportation from Europe. Naftogaz invites private companies to apply for the use of spare capacity of the pipeline that were reserved by the company in the item Budina on the Ukrainian-Slovak border.

The desire to invest in a new gas operator of Ukraine of PJSC “Trunk pipelines of Ukraine” was expressed by the representatives of the two companies from Italy and Slovakia. Negotiations with these and other potential candidates should be completed within three months.

The Cabinet of Ministers adopted a strategic decision which should affect the management principles in “Naftogaz”. The number of members of the Supervisory Board of state-owned companies will be increased to seven people. It remains to wait for announcements about the contest.

II Ukrainian gas investment forum once again became a platform, where leaders of the oil and gas market were able to share plans for further development of companies as well as the vision of the reforms needed in the industry. The forum participants agreed on the importance of revising rent rates for the stable growth of investment. At the moment, with confidence about their investment plans can only declare the major players: the state, “Ukrgasdobycha” in the developed program 20/20 and in the private sector — PJSC “Neftegazdobycha”, which on March 28 announced the tender for search of contractors for drilling operations on Samarenkova gas condensate field.

Investment disputes — it seems that the constant component of the oil and gas market of Ukraine. This week became known judicial decision on some of them. In property NAK “Nadra of Ukraine” returned 24% from the asset on the Sakhalin field in Kharkiv region. As for an opponent, the “Golden Derek”, the Supreme economic court dismissed the appeal, initiated by the new circumstances.

Promulgated another decision on the long-running dispute against the applicant for the development of Yuzovsky field. The district administrative court of Kyiv satisfied the claim Yuzgaz B. V., recognizing the unjustified refusal of the Ministry in the coordination of permits for the company.

The most discussed news this week was the decision of the national Commission on the introduction from 1 April charges for mining companies over the entrance to the transportation system at the level of UAH 296,8. per thousand cubic meters per day. For regional gas tariffs for the use of the exit points of the GTS range from 76.9 to 192,3 UAH. per thousand cubic meters per day.

Population, in turn, will be monthly to pay for the service in gas distribution.

Among international news the oil and gas sector, I propose to draw attention to the message of the Italian Eni on the role of natural gas reserves in the Mediterranean. In particular, the Italian experts have noted the importance of cooperation in the development of promising fields to solve “more demand — fewer emissions”. According to them, this will allow us to consider gas as an alternative source of energy along with renewable resources. The volume of gas referred to in the presentation of the company consists of 19 trillion cubic meters.

The leaders of the global oilfield services market, Weatherford and Schlumberger announced the creation of a joint venture OneStimSM, which will provide services for work on unconventional hydrocarbons in the U.S. and Canada, including the necessary servicing of hydraulic fracturing. 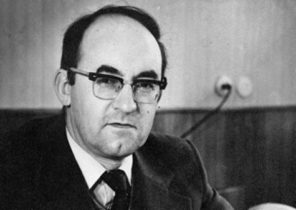